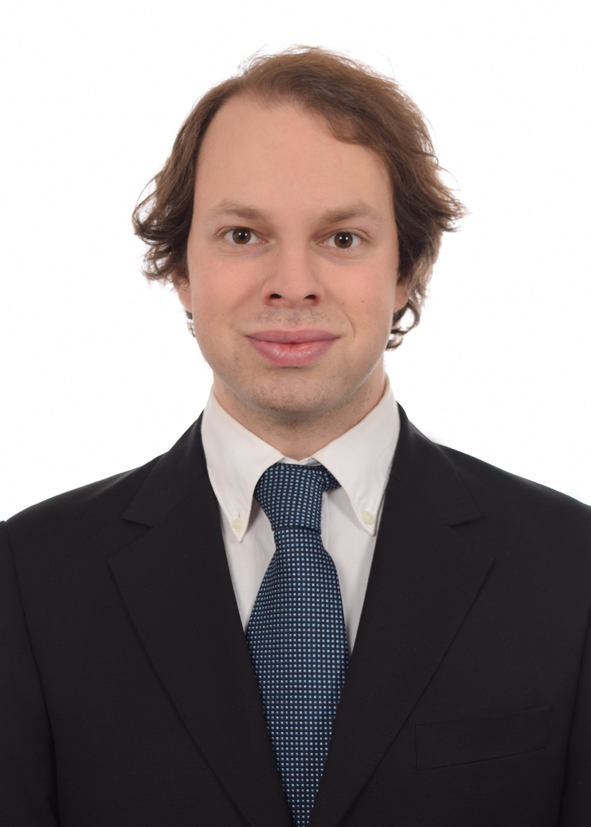 Greg is a New York City native and a graduate from Brown University with degrees in comparative literature and German studies. In addition to managing the weekly newspaper at Brown, he played in several bands and began translating German literature. Greg moved to Berlin after graduation on a Fulbright Grant, a prestigious and highly selective research grant, to work with a linguistics research group. Prior to joining ESC, he spent two years as a private tutor, focussing on creative and critical writing. In his free time he’s often riding his bike or checking out film screenings.