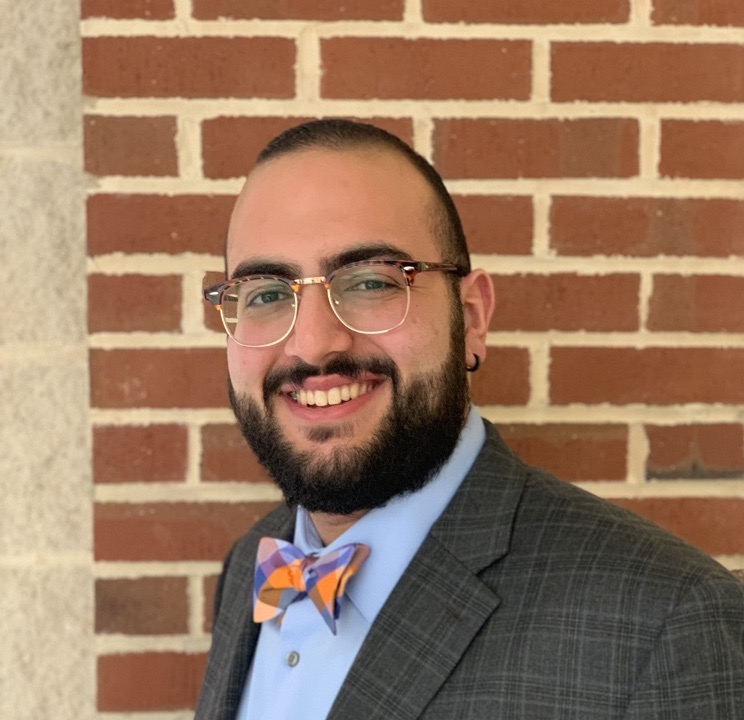 John was born and raised in Northern Virginia. He received his bachelor’s degree from the University of Virginia where he graduated Phi Beta Kappa with Highest Distinction. While at UVA, he studied history and Arabic, and worked as an Arabic language tutor. He went on to the University of Chicago where he received his master’s degree in Middle Eastern Studies with a focus on Turkish language, culture, and history. He also won numerous summer grants to study at universities across the Middle East and Central Asia. Following his time in Chicago, he spent two years in Turkey as a Fulbright English Language Teaching Assistant. John loves helping students develop their academic passions, critical thinking abilities, and public speaking skills. In his free time, John enjoys reading, going on hikes, and trying out new recipes. He is especially passionate about language learning and hopes to add Mandarin to the list!