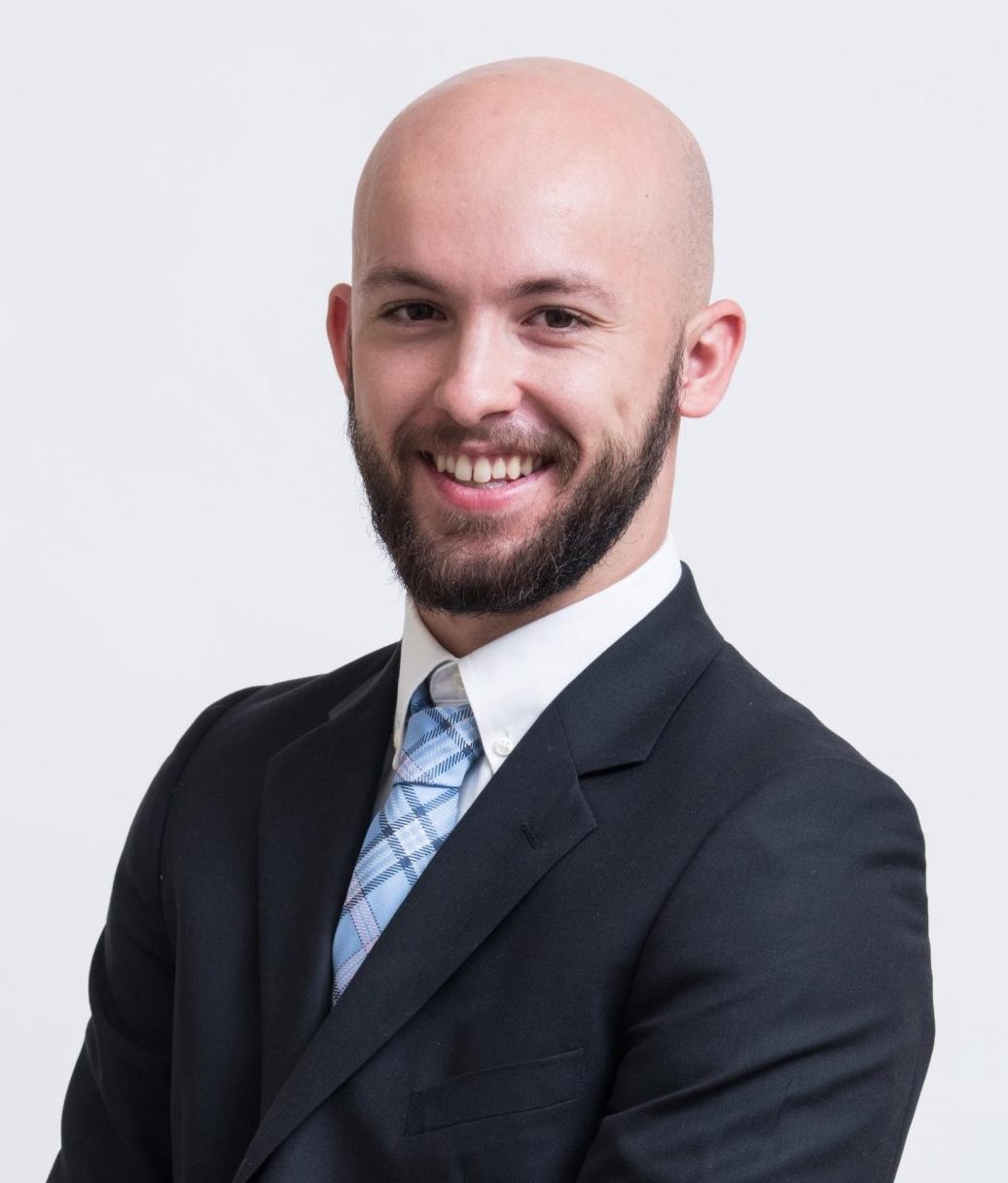 Edward Owen is a graduate of the University of Virginia, where he studied Politics with research interests in tribal dynamics and medieval political theory of the Middle East. As an avid traveler and linguist, Edward has studied six languages, so far attaining proficiency in four. His travel experiences include learning Wushu in the Shaolin Temple, studying in Egypt, and interning in Israel. Edward enjoys discussing long term academic goals with students and inspiring them to more closely consider their undergraduate education as a first step in their life-long pursuit of learning. He particularly enjoys the process of helping students to develop improved writing skills through interactive self-reflection and analysis. Apart from studying Chinese and Middle-Eastern languages, Edward spends time practicing martial arts and playing piano, as well as reading works of Classical history and philosophy.