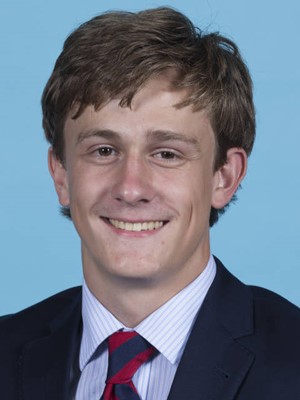 Christian graduated with honors from the University of Pennsylvania with a degree in Politics, Philosophy, and Economics. Christian tutored Penn students one-on-one in Microeconomic and Macroeconomic theory. Christian also contributed to research on the modeling of Decision Theory principles through MATLAB. Additionally, he was a member of Penn’s Track and Field team, where he ran sprints. During his time at Penn, he started his own business, Ninth Street Jerky, which collaborated with local Philadelphia food manufacturers to produce and market traditional beef jerky. Christian enjoys monitoring the latest news in economics, as well as running and biking.